☰
Taxidermy is a process and practice that has a lot of uses. People have been stuffing and preserving animals for hundreds of years for study, show and for emotional purposes. Despite being a popular activity, there is still a lot of misinformation surrounding taxidermy. Many people are surprised to hear that taxidermy isn’t reserved just for scientists or hunters. In fact, pet and animal taxidermy is a growing field. Anthony Eddy’s Wildlife Preservation is dedicated to helping families and individuals immortalize the memory of their pets with the process of taxidermy.

Why would someone take their pet to a taxidermy?

Even the most affectionate pet owners may be puzzled by the idea of animal taxidermy services, especially when in regards to their pet. In fact, most people are surprised to realize that this is even an option. We have been performing pet taxidermy services for decades and have seen the deep love and connection that exists between owners and their pets. Taxidermy is an excellent way to preserve a pet after death. Instead of saying goodbye forever, many owners elect to keep the memory of their pet alive by preserving their body. While people may decide to taxidermize their pets for different reasons, the various motivations boil down to the love they have for their pet.

Will my pet still look the same after the taxidermy process?

Most people are only familiar with hunting taxidermy where heads of deer, moose or other game are preserved and hung on walls as trophies. Even when this style of taxidermy is done with the utmost skill, these models still appear lifeless. Many people decide not to preserve their pets for fear of having a taxidermy model that doesn’t resemble their beloved animals. At Eddy’s Wildlife Preservation, we are dedicate to creating a lasting memory of pets through the process of taxidermy. This means maintaining a feeling of life and joy even after the worst has occurred. Our clients have a great deal of say in the position and emotion in which they would like their pet to be preserved. We strive to help a pet carry on a life even after death.

What is involved in the taxidermy process?

Eddy’s Wildlife Preservation has become an expert in the taxidermy process and even serves some of the largest taxidermy specialists throughout the United States. Our animal taxidermy services were once restricted to wildlife specialists until being opened to pet owners in 1989. Our expertise in the taxidermy process has allowed us to develop one of the best freeze-drying services in the country. This is exactly where we start the taxidermy process as immediate preservation is key to success in this field. Eddy’s Wildlife Preservation will even pick up a pet to save owners the hassle in such a difficult time. We ensure that each pet is treated with the utmost love, care and attention during this entire process.

Even after passing, pets still have a unique connection that should be honored and treasured. Our renowned pet taxidermy services help to keep the memory of a pet alive for long after their time is up. 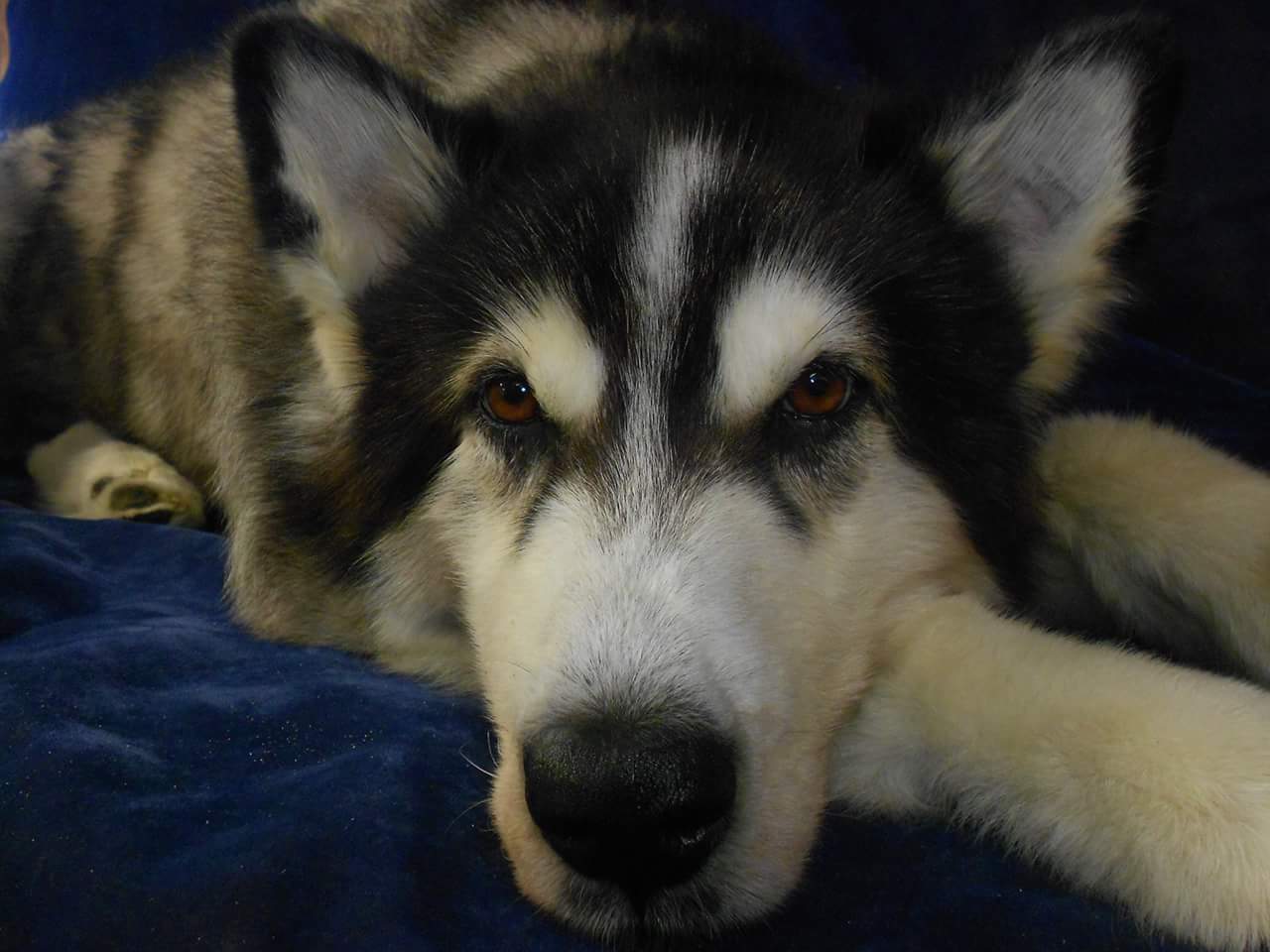 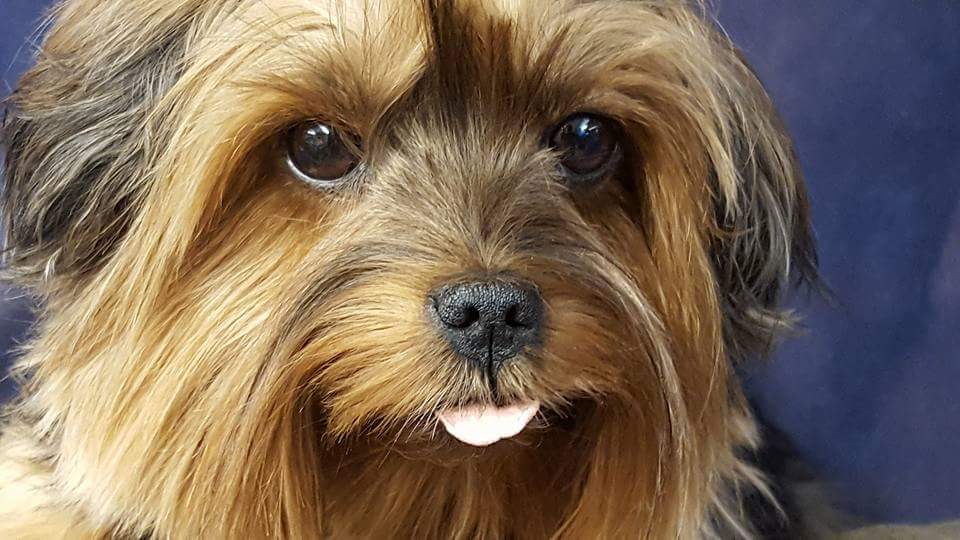 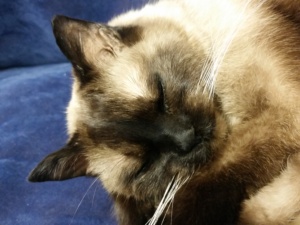